Removing Smoke from the Workplace

As anyone who has had keyhole surgery will tell you, surgeons need to inflate the body cavity in which they are operating so that they can easily see what they are doing. This is achieved using an insufflator.  What's not often talked about is what happens to the gas that's used in insufflation and to any smoke that's generated by cauterisation during the operation.

There is now growing awareness and concern about the hazards to operating theatre staff from surgical smoke. Up steps Palliare, an innovative company that's focused on making operating theatres safer.

Palliare has developed a next-generation insufflator, the EVA-15, which has superior insufflation capabilities. It offers real-time pressure sensing which facilitates safer surgery by operating under lower pressures, while also removing toxic gases and particles which are ordinarily vented into the surgical suite.  The technology is also half the size of the market leader, making it more compatible with space-constrained operating theatres.  We believe that Palliare has the potential to transform surgery.  Like to know how they do it?  Then watch this short video.

In June, Seroba led an oversubscribed €8m Series A  investment into Palliare and in July, Palliare announced it had received FDA 510(k) clearance to extend its laparoscopic insufflation technology for use in endoscopic surgery. Read more.

An Eye to the Future 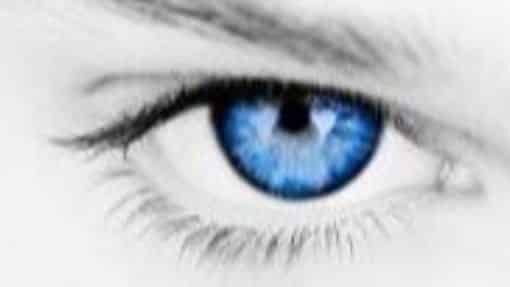 In Q2, Seroba led a €21m investment into Coave Therapeutics (pronounced Cove), bringing the total Series B to €33m.   Coave's selective ALIGATER Adeno-Associated Viral Vectors ('AAV') platform is being developed to generate a pipeline of treatments for a number of central nervous system and ophthalmic diseases.

Shorla Pharma has opened an office in Cambridge, Massachusetts and CEO Sharon Cunningham (right) has moved to the U.S to head up operations from there. Shorla has an advanced pipeline of innovative oncology drugs for women’s, orphan and pediatric cancers.

The company has also recently announced a partnership with EVERSANA to support the launch and commercialisation of Shorla's oncology portfolio. The new partnership will initially focus on SH-111, an oncology drug designed to treat T-cell leukemia which has been submitted for FDA approval.  Read more. 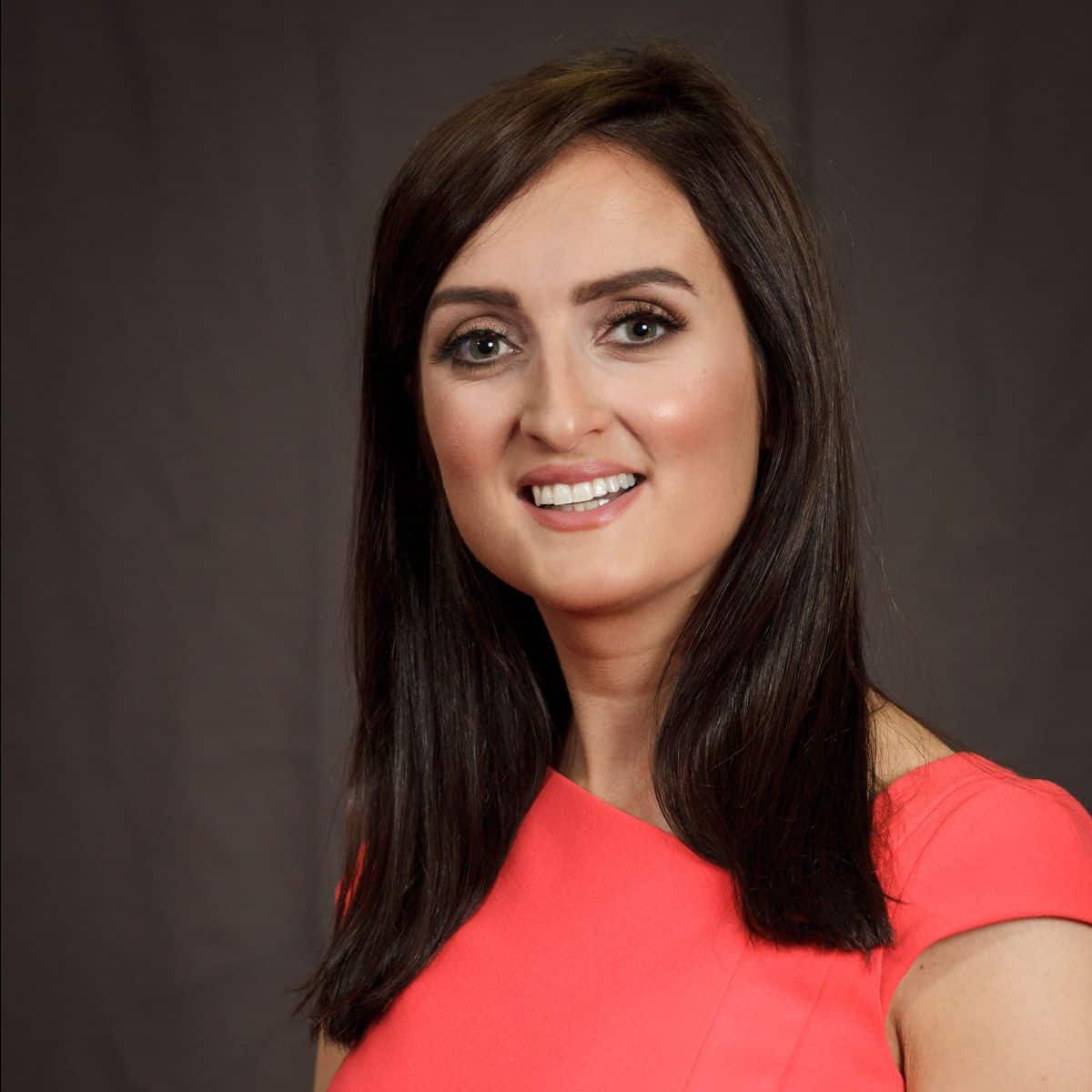 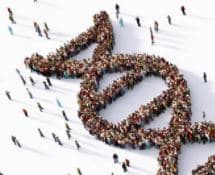 As we begin to take tentative steps toward face to face meetings, our investment team continues to participate in some of the top conferences and events in our industry.

We look forward to welcoming the Medtech Strategist team back to Dublin in-person at the Shelbourne Hotel (April 26-28) for 'Innovation Summit Dublin 2022'.

In the meantime, meet Seroba's investment team at any of these other upcoming events. 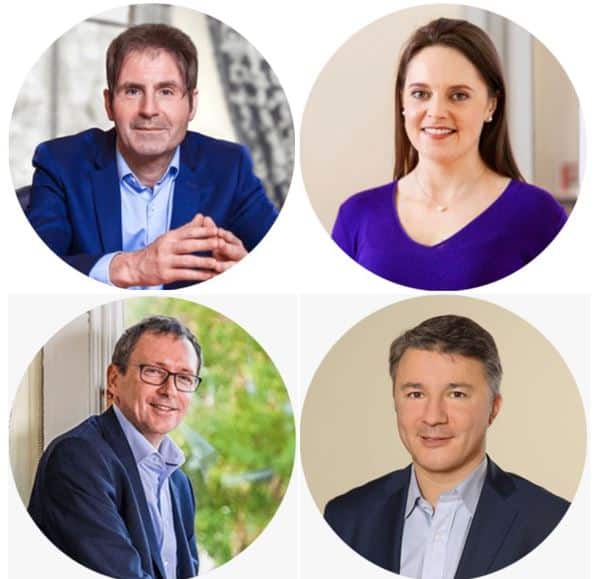