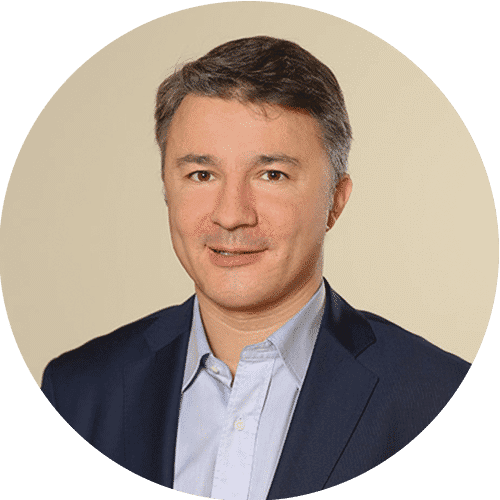 Bruno Montanari is a Partner at Seroba. He has a background in venture capital and in investment banking, with a focus on the pharmaceutical, biotechnology and medical device industries.

Bruno graduated in 1998 with a PharmD. from the Université René Descartes, Paris V and in the same year completed a Master’s degree in Strategic Management at HEC.

Prior to joining the firm in 2017, Bruno was a Partner at Omnes Capital (Paris) in charge of life sciences investments for the venture capital team.  His previous venture capital experience was at Atlas Venture (Paris/London) and CDP Capital (Paris/Montreal).  He started his career in 1999 in London, in the healthcare teams of the investment banking divisions of Deutsche Bank and later Merrill Lynch.  Bruno brings a wealth of experience and network, particularly in continental Europe, where he is based. 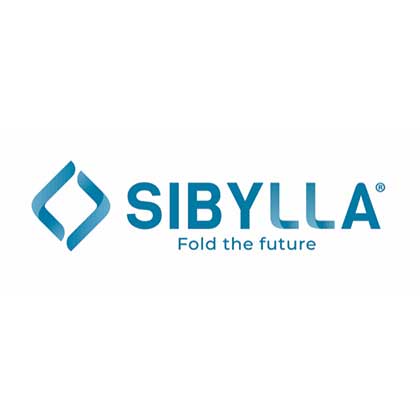 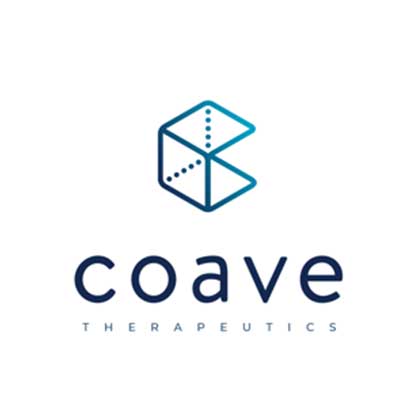 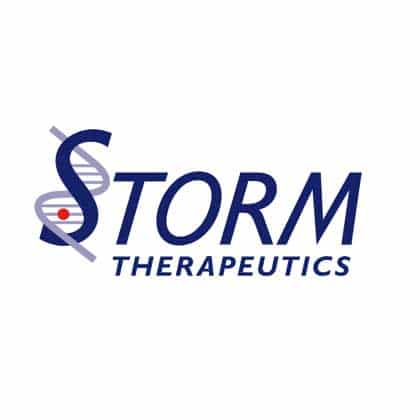